Why Train with Joe

Joel has been working over the past 10 years training people from different sports such as baseball and also people who need better conditioning or with different health problems like diabetes or obesity. Joel has different programs for losing fat, toning up, gaining muscle and to look better than ever. As a certified personal trainer he believes there are no excuses and that everyone can do it and gain a better body. 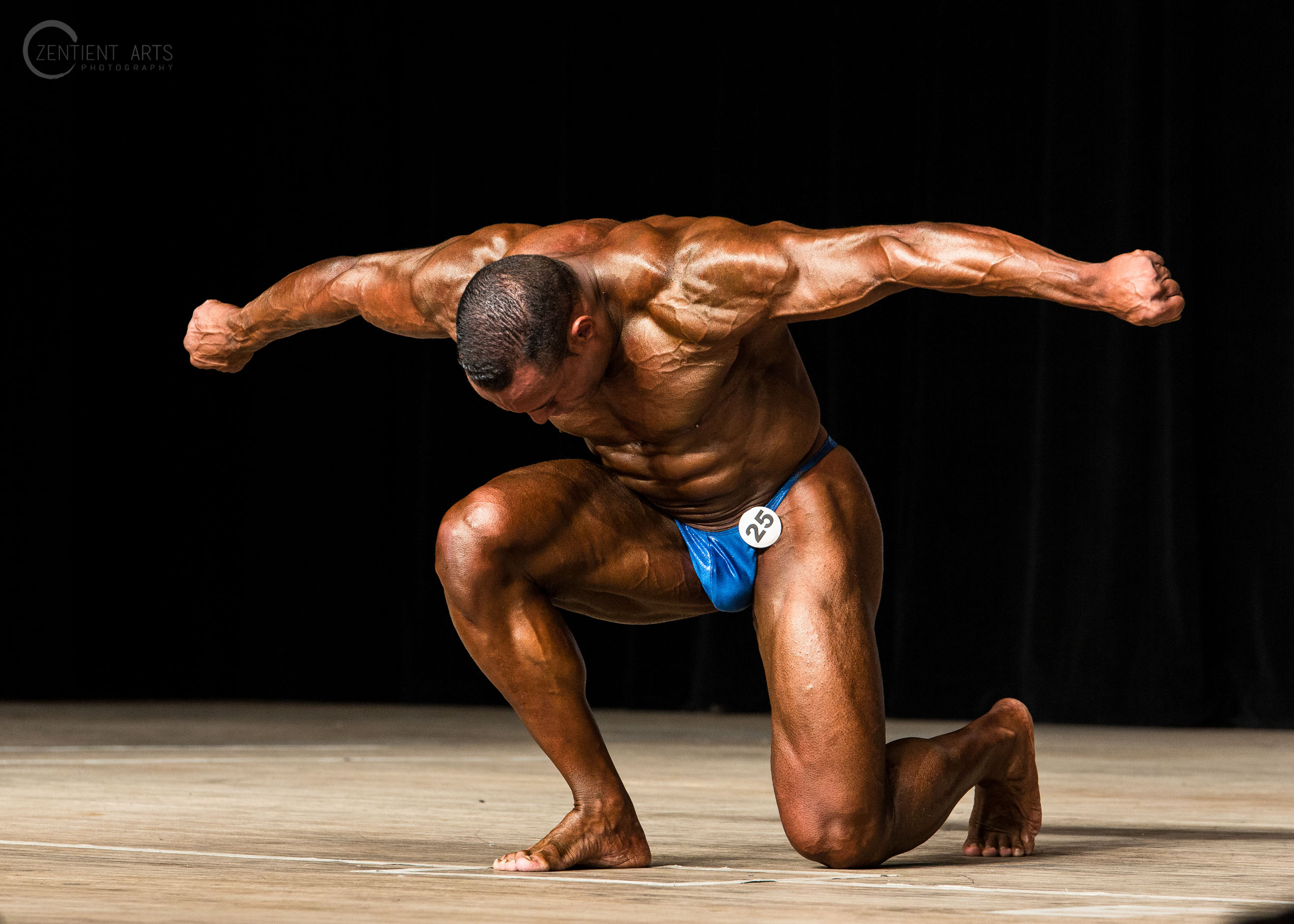 See My Trainer Joe in competition